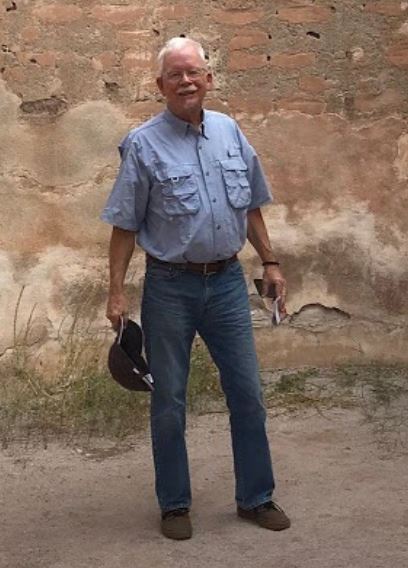 Soon after the establishment of the Federal Land and Water Conservation Fund, Jerry Dillehay became the Administrator of the program in Tennessee.    Guiding the program for over twenty years, he made his contribution to hundreds of State and Local park projects throughout Tennessee.  He was also instrumental in the establishment of the Parks and Recreation Technical Advisory Service and of the Local Parks and Recreation Assistance Fund.  He later  served in a similar role in the State of Arizona.  Today we talk with Jerry about his career experiences, including  service as a Peace Corps forester in Chile.