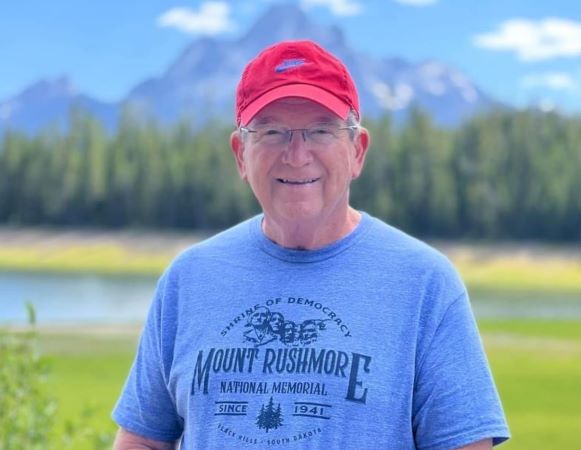 Our guest today, Craig Price, has been one of the steadfast leaders in the Parks and Recreation movement in Tennessee over the last three decades.   Craig was the founding Director for the Rogersville Tennessee Parks and Recreation Department and then moved to become Director in Morristown following in the footsteps of the legendary Wayne Hansard.  Craig has served both his community and the Recreation and Park Profession as statewide President of TRPA and in many roles over the years.  He was awarded the prestigious TRPA Fellow Award  in 2011. Craig has recently retired.